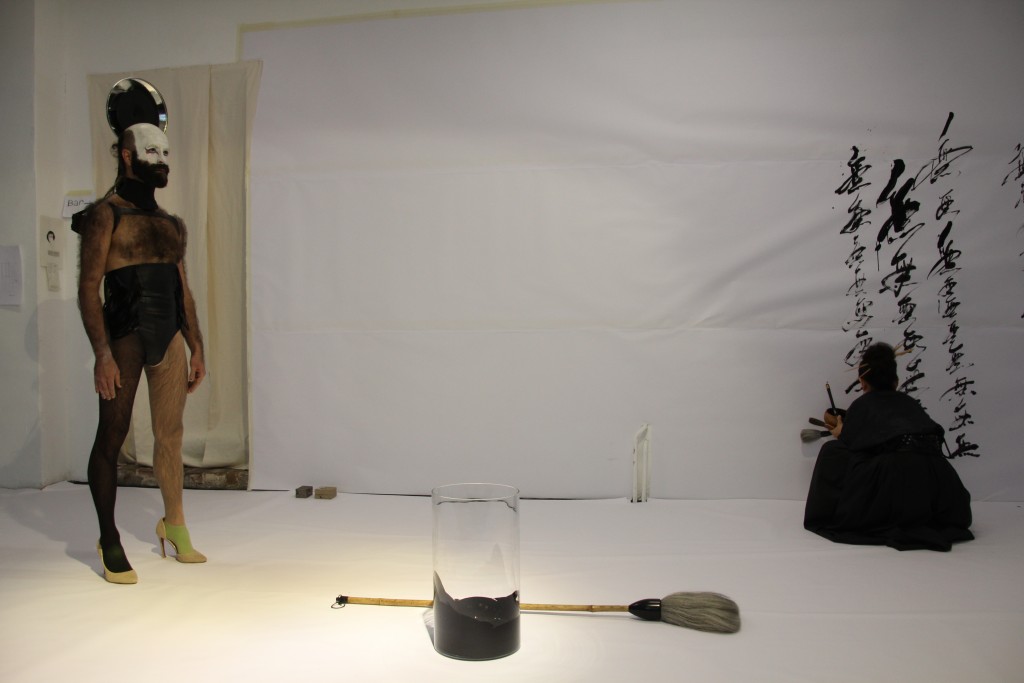 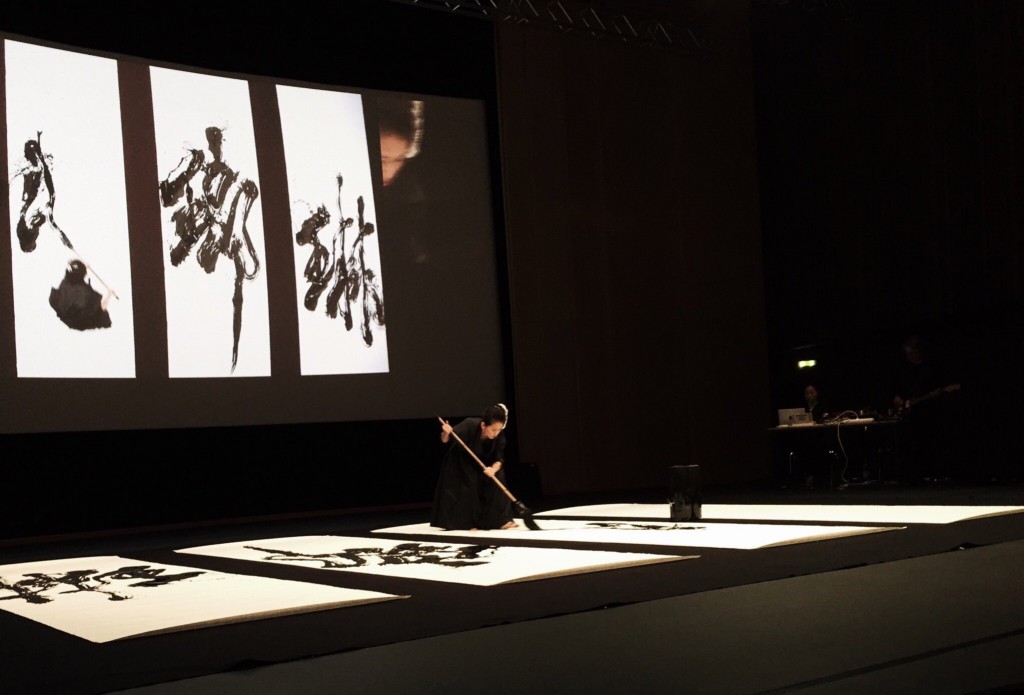 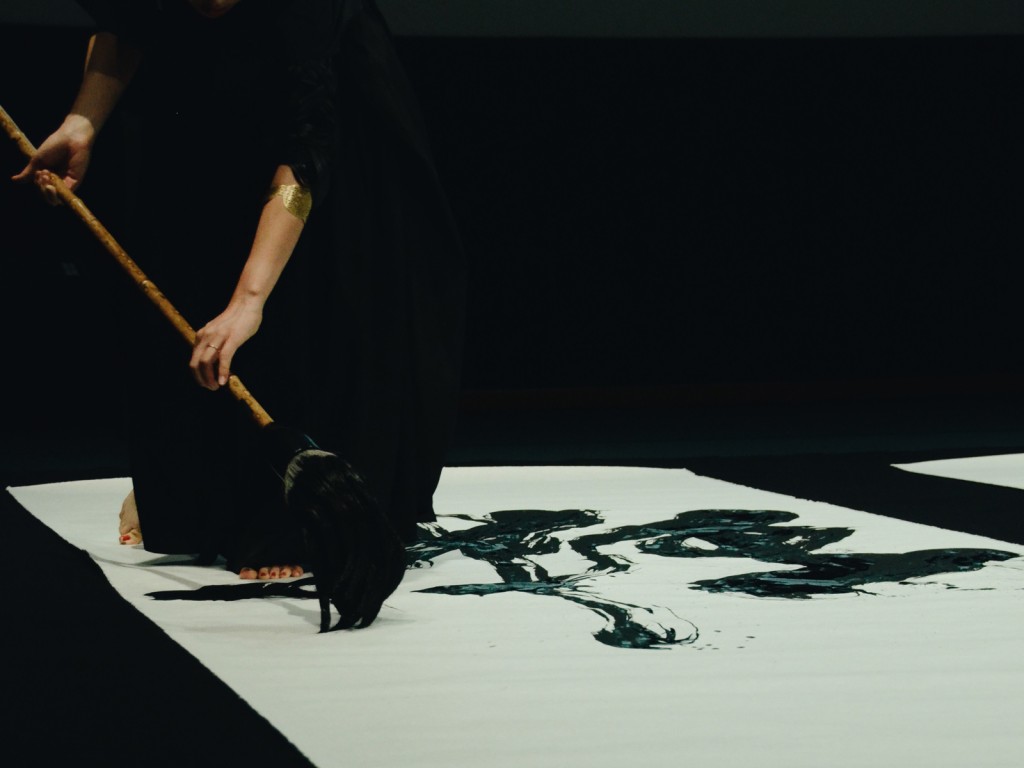 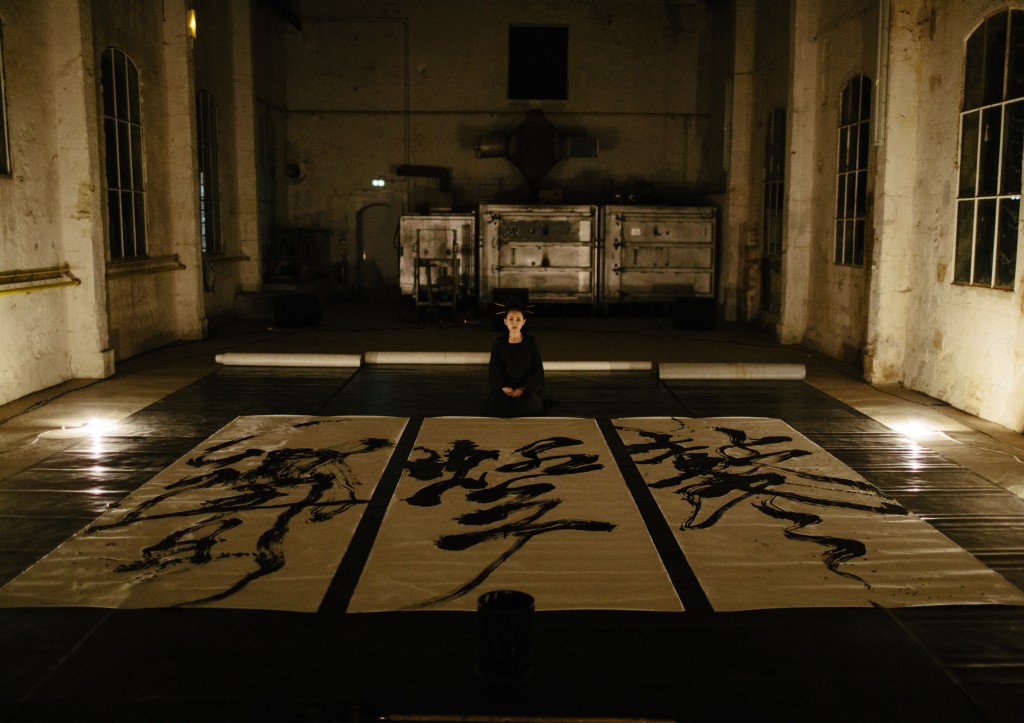 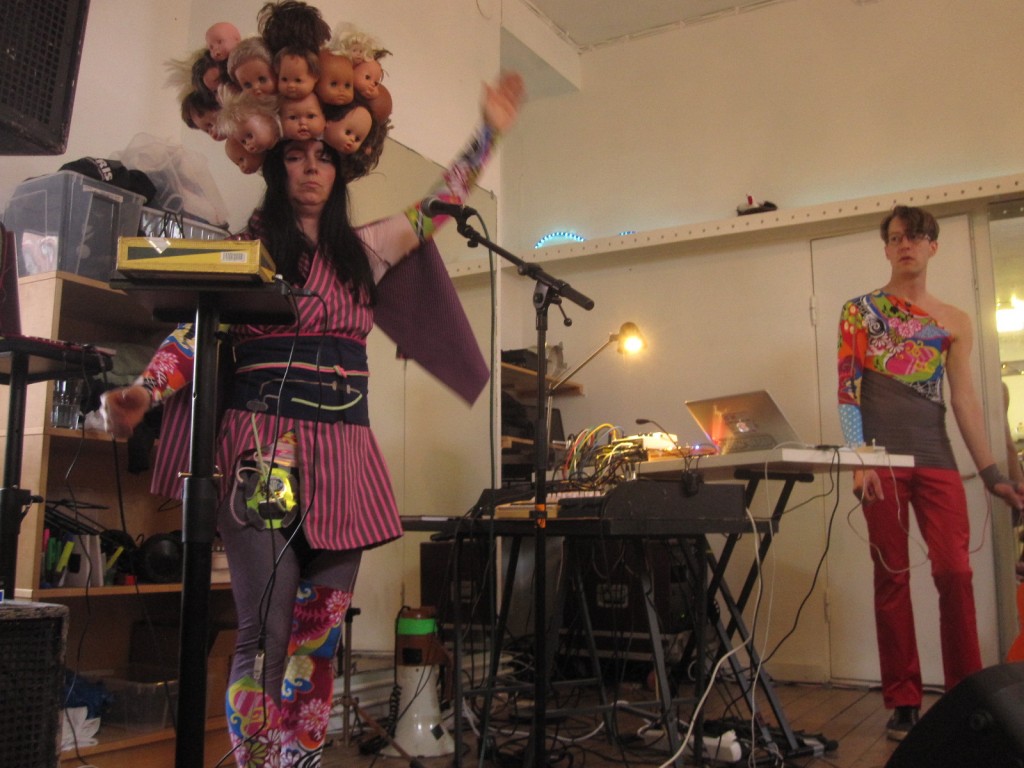 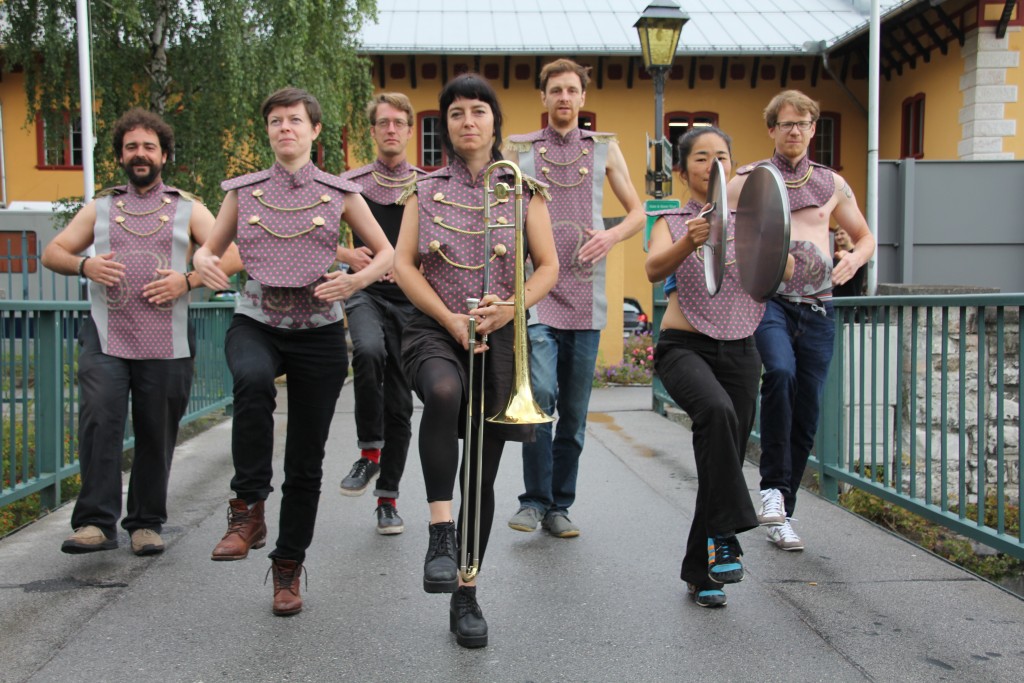 A series of Marching Band costume with belly drum interface. First performed at the Schmiede 2015. soundcloud link to the MAGs Magnificent Marching Orchestra at Schmiede https://soundcloud.com/schmiede15workshow/mags-magnificent-marching-orchestra

Clemens Pichler ( Sound/Composition/Performance) Mika Satomi (Costume/Electronics/Performance) This is a continuation of the DJ HOODIE project with Clemens Pichler. The previous version was about two cassette DJ trying to compete the DJ battle by pulling each others’ filter parameter. This … Continue reading → 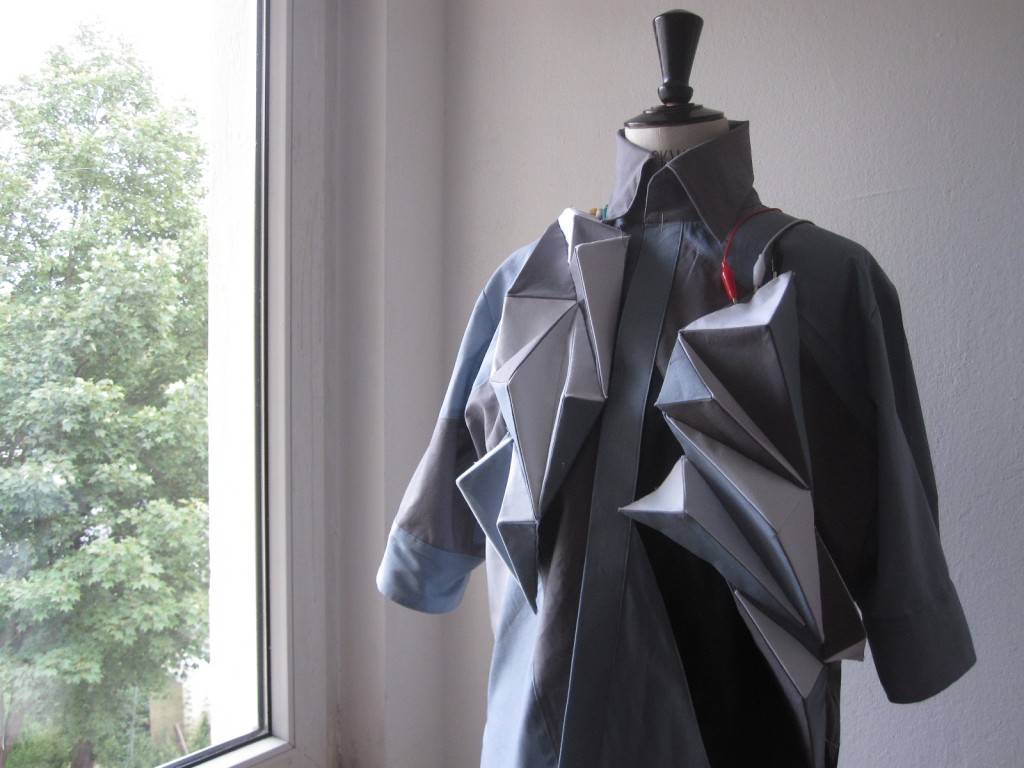 Currently I am making costumes for the music duo “Jenny’s Playlist”. Their wish was to have costume that lights up as they perform. Yes, it is a blinky LED costume! After a long meeting with them to decide what kind … Continue reading → 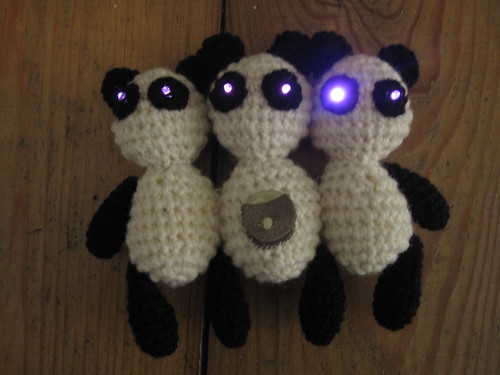 This is a project made for “Society of Cultural Optimism” organized by Friedrich Kirschner as awards for their game competing to be a better cultural optimist. As it should represent the cultural optimism we took the keyword of “internet meam”. … Continue reading → 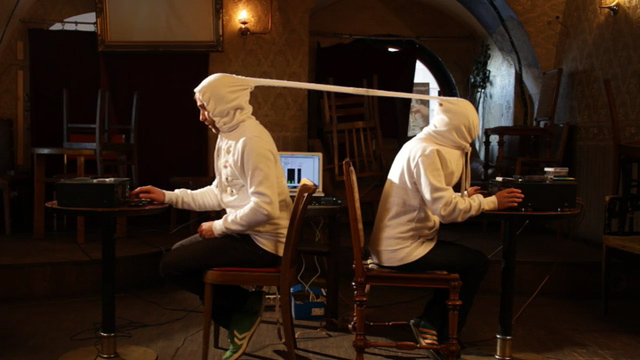 Mika Satomi Clemens Pichler 2010 DJ Hoodie is a wearable interface that includes 4 channel zipper switch, fabric buttons with LED indicators and fabric pressure sensors. Two of these hoodies are connected with knitted stretch sensors on the hoods. It … Continue reading →